Why China Uses 1800 Year Old TCM (Traditional Chinese Medicine) Remedy to Battle Covid-19.               (Summary and translation of the original article from website of national administration of TCM in China)

According to Wang Wei, vice president and professor of Beijing university of TCM,  the herbal  remedy known as Qingfei  tang was widely used in China during the outbreak of covid-19.   This compound combines four classical formulas that have been in use for over 1800 years throughout China.

Clinical observation and research was carried out in 66 designated hospitals in China. As of Apr 12/20, of the 1262 patients admitted, 1253 (99%) recovered and were discharged.  Of those patients who were admitted with mild symptoms, not one single patient’s symptoms ever became severe.

In a separate observation of 133 patients diagnosed with Covid-19 in Shangxi province, the 103 patients who used Qingfei tang improved quickly. Their fevers were gone within three days. The improvement in the health of their lungs was very obvious after six days of treatment.  It took average ten days for a patient to transform Covid-19 positive into Covid-19 negative.

In the province of Hubei, the main battlefield in Wuhan, Qingfei tang is the most commonly used herb remedy.  Many herbal tea companies joined the effort to prepare the prescriptions for free. Since Feb 5/20, a total of 390,000 bags of this herbal decoction have been distributed in Wuhan.  A total of 500,000 bags of this compound have been distributed to the people of Hubei province. If we assume each patient takes this medicine for 7 days at 2 bags per day, that’s over 60,000 patients.

This ancient Chinese medicine Qingfei tang, helps the body strengthen its own, built-in self-healing ability, which we all know is our immune system. The strength of our immune system ultimately determines how well we respond to attacks from all disease. 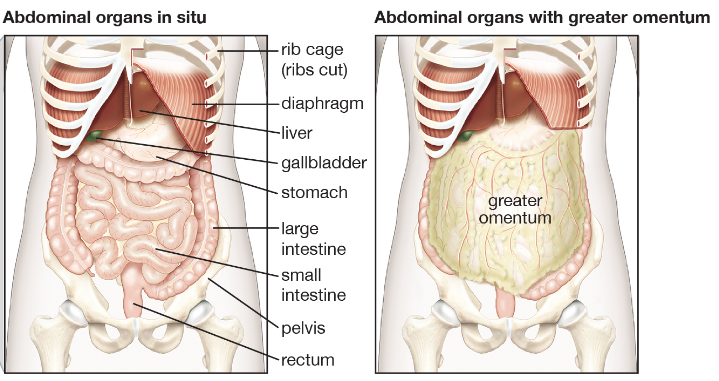 Posted in Uncategorized | Tagged Cancer, pain treatment | Comments Off on Is Cancer the real killer?
6479883687